Early in the morning of June 10th last year, about the time my alarm usually goes off, I received a call from my mom.  My younger brother was on the line with her.  They said, “Dad passed away in the middle of night.”

Two days before, my dad had returned home from the hospital after a major surgery to help with his digestive system.  After being restricted to a purely liquid diet earlier in the year, he had lost seventy pounds in four months.  In the past twenty years, it was the 24th time he had been under anesthesia for a surgery due to complications with Ehlers Danlos Syndrome, only this time his body wasn’t strong enough to continue and recover.

When he passed, he was resting in his recliner.  The windows were open so he could feel the cool breeze and listen to the babbling pond in the front yard.  My mom had fallen asleep on the couch next to him earlier in the evening.

Since June, I’ve often wondered if he had considered the possibility of passing away at home.  Forty years prior, before my brother and I were born, my mom and dad designed and built the house.  It was at the height of the energy crisis in the early 1980’s.  My mom wanted a “cabin in the woods” close to the city and my dad wanted a forward-thinking house that clearly took a position on energy conservation.  They bought a deeply wooded lot, lived with my dad’s folks for 2 years to save enough money for a down payment and built a geodesic dome.

Soon after moving in, my dad calculated the energy savings (by hand) the house would provide over the course of thirty years and figured they could pay for the college education of two kids with the savings.  As it turned out, the waterproofing assembly of the roof failed after ten years and then again after twenty years, negating any savings of the original intent projected.  Nonetheless, they loved the house and stuck with it.

While the dome-shaped roof provides great energy savings intrinsically through having the most efficient surface area to volume ratio required for the mechanical system, it is also great acoustically.  My parents met as music education majors at the University of Minnesota and when they first moved in, had the stereo and speakers lofted at the top of the dome to resonate throughout the house.  From what I can remember, the speakers stayed there until I was in middle school.

At the top of the dome, the central pentagon is lifted as a cupola to let in light at all times of the day and from different angles depending on the season.  My dad could tell you exactly how and where the light would play in the low angles of the winter sun and where it peaked through on a summer sunset.  About ten years ago, he told me that he still found the way the light danced throughout the inside of dome as amazing as when they first moved in.

What if we, as architects and designers, unaware or perhaps clearly aware to clients and home owners, considered “forever homes” as places of passing?  Would we think about design and/or the design process differently?  Would the weight, seriousness, joy, and enthusiasm of the design and life within be intensified in any way?

When I think about these questions, responsibility amplifies.  If it is allowed to, the architectural profession asks a lot of an individual and a team and in the most beautiful way can act as an usher and guide throughout the life of a home and its inhabitants.

In 1982, I don’t think my dad was thinking explicitly about the home they had just built as a place of passing, but perhaps there was a part of him that was.  Knowing the conversations we had over many years, I wouldn’t be surprised. 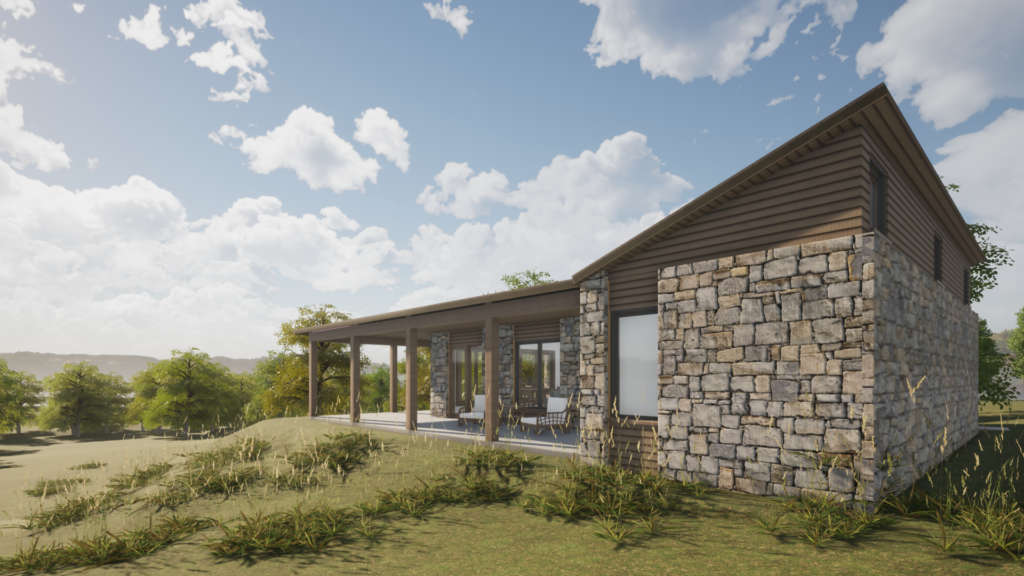 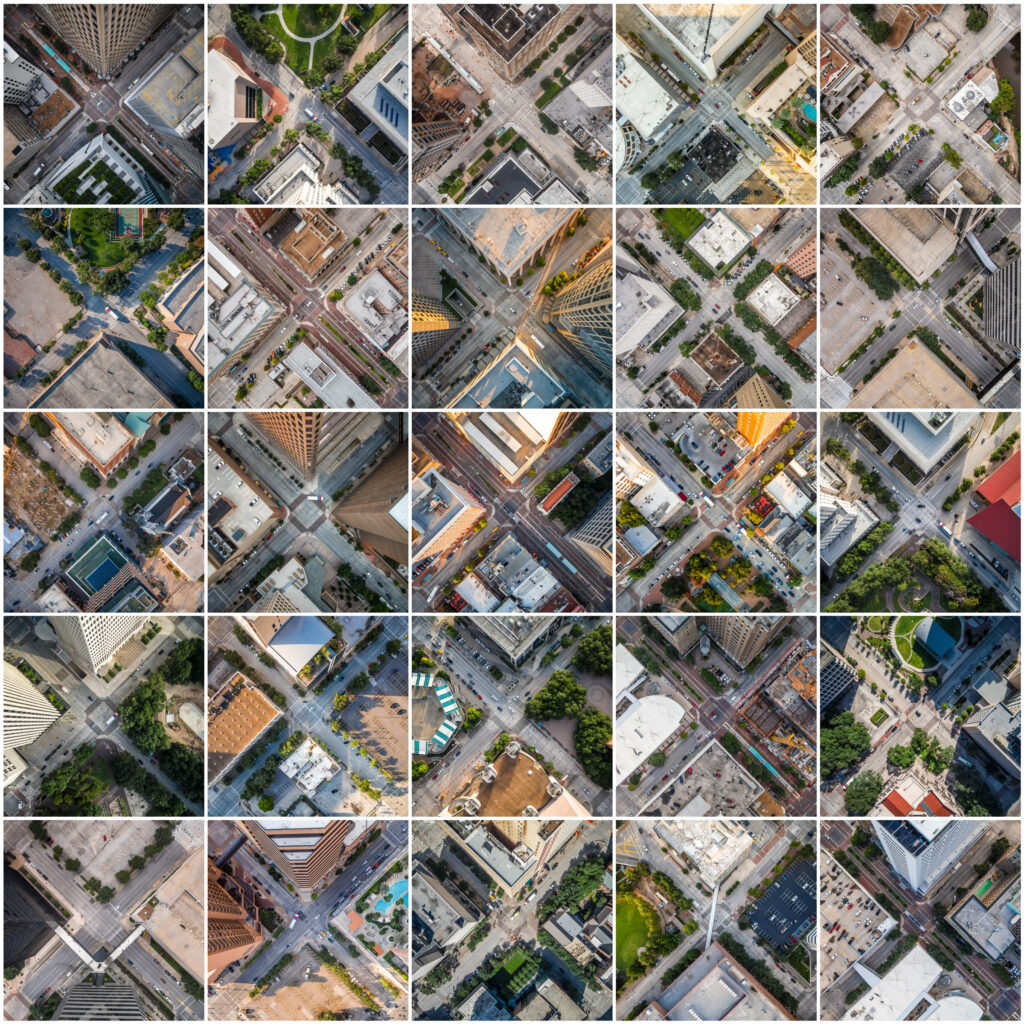 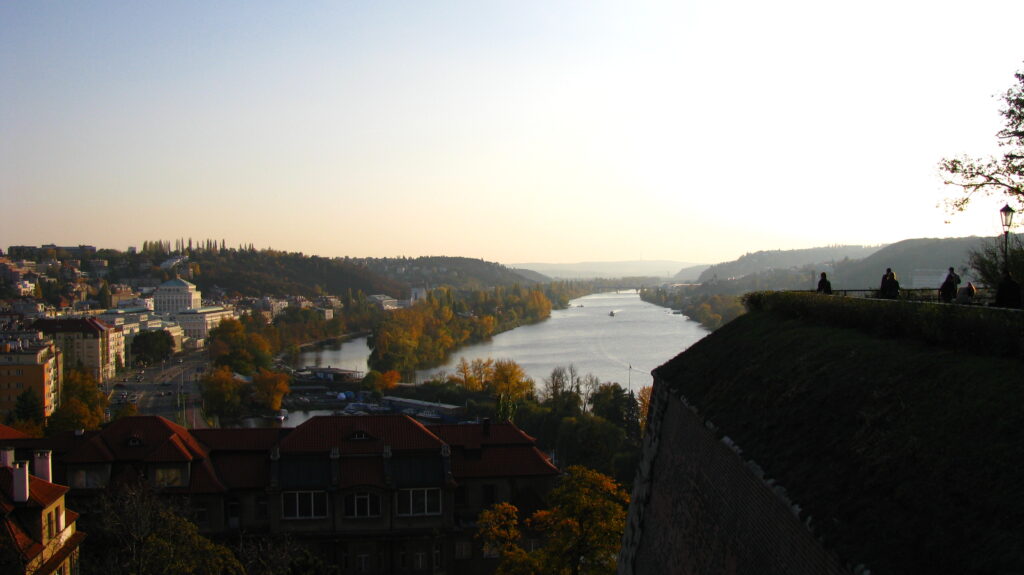 In an essay entitled The Hedgehog and the Fox, Isaiah Berlin quotes the Greek poet Archilochus, “The fox knows many things, but the hedgehog knows one big thing” (Berlin 7). The essay was written as a commentary on Leo Tolstoy’s view of history, however, the text can offer an understanding for how one might practice architecture as well. For us, this understanding reveals itself in perceiving the environment as a fox and believing in it as a hedgehog.